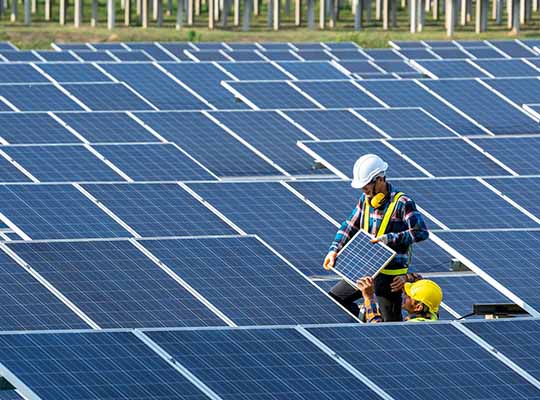 Regarded as the premier industry rankings, the Top Solar Contractors list ranks solar contractors based on the number of kilowatts (DC) a company was involved with installing in the previous year.

“While 2020 was an unprecedented year, and admittedly a difficult one for us at points, I am humbled and proud to have witnessed our team come together, innovate, diversify our capabilities, scale out our services, and broaden our footprint within the renewable energy sector,” said Henry Cortes, Owner and Founder of Core Development Group.

“This distinction is a testament to the tireless effort and unyielding commitment of every team member at Core Development Group,” said Cortes.

In 2020, Core Development Group witnessed revenue growth across its multiple capability and resource platforms, such as development, design and engineering, procurement, as well as operations and maintenance for commercial, government, and utility-scale solar installations.

United States Microgrid Market to grow at a CAGR of 9.31%