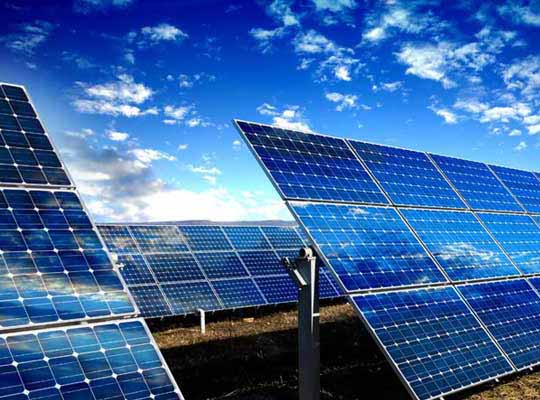 GURGAON- ReNew Power has announced that it has commissioned a 110 megawatt (MW) solar generation facility in the Indian state of Rajasthan.

As part of the project, ReNew has signed a power purchase agreement with Solar Energy Corporation of India at a tariff of Rs 2.49/kWh (US $0.034/kWh) and will provide clean energy to the state of Rajasthan. The 110 MW solar project commissioned by ReNew is a part of an eventual 2,300 MW of solar capacity that ReNew is bringing online in Rajasthan. The balance of the 2,300 MW of generation capacity will generate electricity to be fed into the national grid, aiding in the achievement of India’s target of 450 gigawatts of clean energy by 2030.

Deployment of monocrystalline and bifacial solar modules and state of the art robotic cleaning techniques for ReNew’s finished solar panels will ensure greater efficiency and maximum utilization of solar modules in the solar farm, which is in the Jaisalmer District of Rajasthan.

With this commissioning, ReNew’s total solar capacity in Rajasthan stands at 500 MW.

Speaking about the project, Founder, Chairman and CEO of ReNew Power, Mr. Sumant Sinha said, “The commissioning of our solar project in Rajasthan is another step in ReNew’s ambitious solar energy program. In Rajasthan alone, we aim to commission 2,300 MW of solar power capacity by 2023. As with the Gujarat wind generation project commissioning announced in March, this milestone is an important one for both the Company and India, as we continue to build out renewable power infrastructure, and move the country closer to achieving its renewable energy target.”