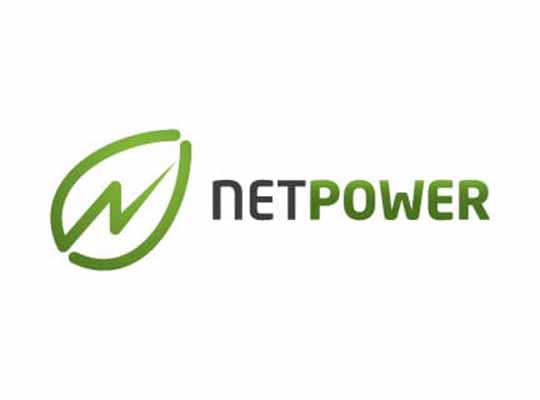 LA PORTE, Texas – NET Power, a clean energy company whose revolutionary technology affordably generates zero-emission electricity from natural gas, has announced that it has delivered electricity onto the ERCOT grid from its 50 MWth test facility in La Porte, Texas. This is the first time anywhere in the world this has been achieved, representing a major milestone for the energy industry.

NET Power’s technology burns natural gas and uses supercritical CO2 to generate electricity while inherently capturing CO2 and has now been validated in its delivery of electricity to the grid.  This industry-changing achievement demonstrates how NET Power systems can help combat climate change by generating carbon-free electricity from natural gas and is expected to accelerate the commercialization of this game-changing technology.

“This is a Wright-brothers-first-flight kind of breakthrough for energy— zero-emission, low-cost electricity delivered to the grid from natural gas-fueled technology,” said NET Power CEO Ron DeGregorio. “Now we can expand on our deep bench of partners to accelerate development of commercial NET Power projects around the world that are urgently needed to help achieve aggressive climate targets at an affordable price.”

NET Power is working with multiple clients worldwide to develop utility-scale NET Power plants, with initial projects aiming to come online in the next five years. All CO2 captured by commercial NET Power plants will be permanently stored or utilized. NET Power projects have been publicly announced in the United States, Canada, and the United Kingdom.

NET Power’s technology combusts natural gas with oxygen, instead of air, and uses supercritical carbon dioxide as a working fluid to drive a turbine instead of steam. NET Power does not produce any nitrogen oxides (NOX), sulfur oxides (SOX) or particulate pollution, and the remaining CO2 is pipeline-quality to either be safely stored in underground geologic formations or utilized for industrial processes. NET Power produces only electricity, liquid water, and pipeline-ready CO2, while operating at high-efficiency, comparable to conventional power plants. Toshiba supplied the combustor and turbine for the La Porte test facility and was a key partner in the demonstration of NET Power’s technology.

With the global race toward net-zero carbon emissions and the growing demand for low-cost CO₂ for industrial processes that use and sequester CO₂, there will be a massive demand for clean, reliable energy generation.

Tender for Hiring of Consulting Agency for Evaluation of SECI