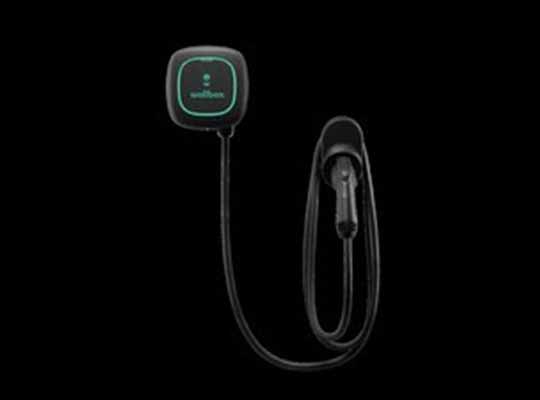 MOUNTAIN VIEW, Calif. – Wallbox, the leading provider of electric vehicle (EV) charging solutions, announced the launch of the all-new 48Amp Pulsar Plus, designed to give drivers of next generation 48Amp compatible EVs, such as the Ford Mustang Mach-E and the VW ID4, the option of a more powerful home charger.

Pulsar Plus is the smallest smart home EV charger in the U.S., and among the most powerful in the market. This new model charges at up to 48Amp (11.5kW), making it up to eight times faster than a standard 110V charger, and is currently available exclusively in the U.S.

“We’re excited to add the 48Amp Pulsar Plus to the U.S. Wallbox family of products at a time so much attention is being focused on electric vehicles, especially newer makes and models capable of accepting faster home charging,” said Douglas Alfaro, general manager of Wallbox North America. “With both Wi-Fi and Bluetooth connectivity, Pulsar Plus gives users multiple ways to connect to and control their charger through the innovative myWallbox app. As charger functions are managed locally–not in the cloud–users can access and control the charger’s smart features even when an active Wi-Fi connection is not available.”

Pulsar Plus, Wallbox’s best selling home charger worldwide, is compatible with all EVs, including Teslas, using the Tesla-provided J1772 adapter.  The Pulsar Plus 40 and 48Amp chargers are eligible for most federal, state, and local tax credits and rebates where available, including the U.S. federal tax credit for up to 30% of total equipment and installation costs up to $1,000.

Industry Partnerships Will Be At The Forefront of Innovation