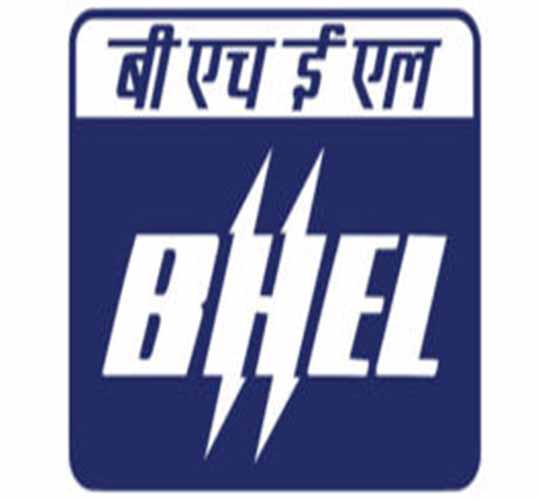 Bharat Heavy Electricals Limited (BHEL) has announced that in an attempt towards meeting Prime Minister’s vision of an Atmanirbhar Bharat, the equipment manufacturer has launched its new business vertical – Make in India (MII) Business Development Group.

With the objective to supplement the center’s Atmanirbhar Bharat mission, the firm has issued an Expression of Interest (EOI) inviting global manufacturing companies to leverage on BHEL facilities and capabilities to set up a manufacturing base in India as well as take up efforts towards indigenisation of the major imports especially in the capital goods sector.

Going further in this direction, the company has set up the new business vertical ‘Make in India (MII)’ to bring complete focus on these activities.

The vertical is charged with the responsibility of identifying products currently being imported by the company as well as the country, which can be developed/ manufactured by BHEL, identifying opportunities for increased in-house manufacturing in the company, and work with global OEMs for ‘Make in India, Make for the World’. This effort is aimed at ensuring full alignment of the company with the demands of the country under Atmanirbhar Bharat and at the same time improving capacity utilisation across the company.

The group will bring together a number of initiatives taken by the company in recent times, in line with the objectives of ‘Make in India, Make for the World’ and Atmanirbhar Bharat. These include:

1) In-house development and manufacture of items currently being bought out/ imported by the company.

2) In-house development and manufacture of major items in the country’s engineering imports basket.

3) Working with global OEMs for manufacturing items/sub-assemblies for India as well as for exports.

This initiative is expected to significantly strengthen BHEL’s ongoing efforts to contribute to the Atmanirbhar Bharat movement.

Online Delivery has Pushed the Growth of eBikeGo in all Verticals