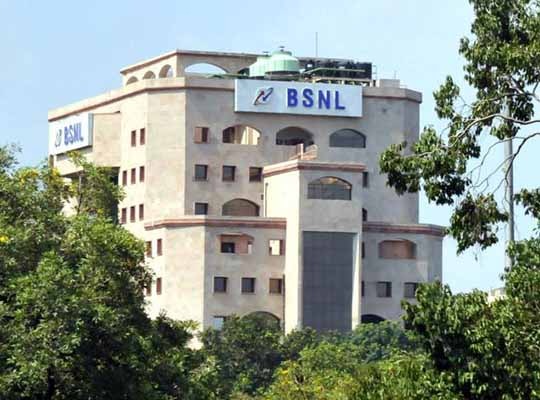 When the nation got baffled by the Coronavirus pandemic, we got only alternative to connect with this world i.e. internet (BSNL). However, some outlying or isolated are still struggling with defective transmission capacity or broadband signals.

The same ensured in the Indian state of Himachal Pradesh (HP) and the HP High Court has directed the government-owned BSNL to restore the outmoded solar backup technology to rectify the complication of defective transmission capacity due to variable electricity supply in outlying areas of the state.

Court ordered the BSNL to get ready with a roadmap for installing the latest solar panels initially concerning 191 towers, which are located in extremely outlying areas of Himachal Pradesh, and thereafter get the same approved from the quarters concerned within one month from Monday and report compliance on the next date of hearing.

This comes after a statement from a division bench of Justices Tarlok Singh Chauhan and Chander Bhusan Barowalia, that says, “We are informed by the officials of the BSNL that even though they have a solar backup but the same is based on outdated and obsolete technology using the lead-acid battery.”

The bench emphasized one of the major reasons behind the poor bandwidth or broadband signal, that is the inconsistent supply of electricity in outlying and isolated areas of the state, more specifically the tribal areas. “In the given circumstances, we are of the considered view that old and outdated technology needs to be phased out gradually and the batteries need to be replaced with the latest technology in a phased manner,” ordered the bench of Justices.

The matter has been extended till the next hearing on July 26, 2021. And the judges also found that the rates for laying cables in the state were probably the highest in the country at Rs. 1,600 per meter. Along with this, the Advocate General of Himachal Pradesh, Ad. Ashok Sharma has been granted four weeks to notify the court concerning this aspect.