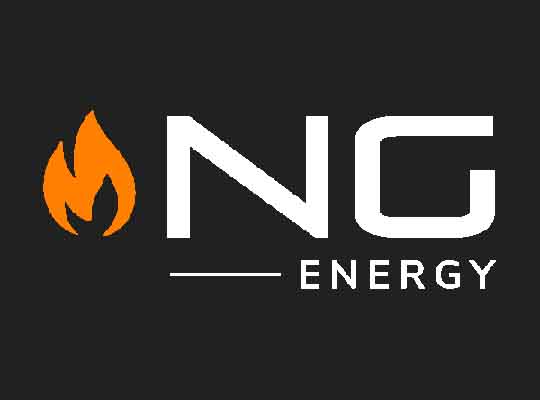 NG Energy International Corp., announced that it has amended the terms of its previously announced offering of units of the Company. Under the amended terms of the Offering , Beacon Securities Limited (the “Lead Underwriter“), as lead underwriter and sole bookrunner on behalf of a syndicate of underwriters including Canaccord Genuity Corp. and Eventus Capital Corp. have agreed to purchase, on a “bought deal” private placement basis, 7,400,000 units at a price of $1.15 per Unit for aggregate gross proceeds to the Company of $8,510,000.  Each Unit will consist of one common share in the capital of the Company and one-half of one common share purchase warrant. Each Warrant will be exercisable to acquire one common share for a period of 36 months following closing of the Offering at an exercise price of $1.75 per share.

In addition, the Company intends to complete a non-brokered private placement offering of Units, on the same terms as those issued pursuant to the Offering, for gross proceeds of up to $500,000.

The Company intends to use the net proceeds of the Offering and Concurrent Private Placement for working capital and general corporate purposes.

The Offering and Concurrent Private Placement are expected to close on or about February 10, 2021 and are subject to certain conditions including, but not limited to, the receipt of all necessary approvals including the approval of the TSX Venture Exchange and the applicable securities regulatory authorities.  All securities issued under the Offering and Concurrent Private Placement will be subject to a hold period in Canada expiring four months and one day from the closing date of the Offering.

In connection with the Offering, the Underwriters will receive:

(i) a cash commission of 6.0% of the gross proceeds of the Offering; and (ii) that number of non-transferable compensation options as is equal to 6.0% of the aggregate number of Units sold under the Offering.  Each Compensation Option is exercisable into one common share of the Company at the Issue Price for a period of 36 months from the closing date of the Offering. No fees or commissions will be payable to the Underwriters in connection with the Concurrent Private Placement.

Global Microbial Fuel Cell Market to Register a CAGR of 9.8%