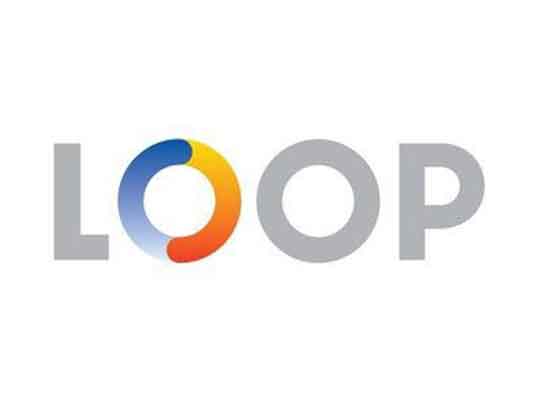 Loop Energy Inc. announced that it has filed, and obtained a receipt for, a preliminary long-form prospectus for the proposed initial public offering of common shares of the Company (the “Offering“) with the securities regulatory authorities in each of the provinces in Canada. The gross proceeds of the Offering are expected to be $100 million.

The preliminary long-form prospectus by Loop has not yet become final for purposes of a distribution of securities to the public. No securities regulatory authority has either approved or disapproved the contents of this news release. This press release does not constitute an offer to sell or the solicitation of an offer to buy, nor shall there be any sale or any acceptance of an offer to buy these securities in any province of Canada prior to the time of receipt for the final long-form prospectus or other authorization is obtained from the securities regulatory authority in such province.