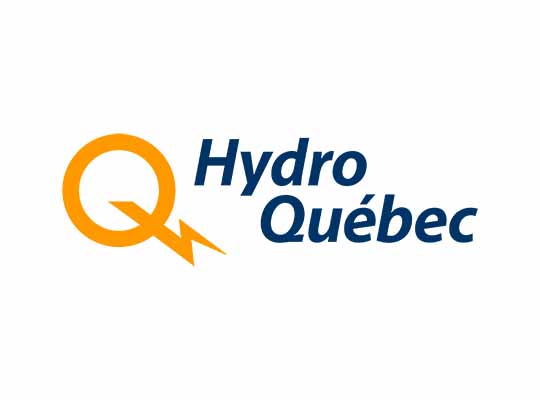 The generating stations have a combined installed capacity of 9.5 MW and will be able to generate close to 16 GWh of solar power annually—equivalent to the consumption of 1,000 residential customers. These facilities will help Hydro-Québec determine whether solar power is a good fit for our generating fleet, our transmission grid and the Québec climate.

“We are pleased that Québec is entering the field of solar power generation by leveraging the expertise of local firms, both for the construction of the generating stations—with Borea—and for the purchase of some of the panels—with Stace,” added Jonatan Julien, Minister of Energy and Natural Resources.