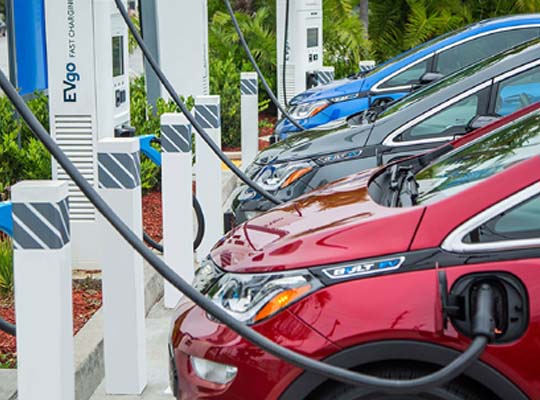 “EVgo has been deploying and operating fast charging for a decade, and as automakers bring another 40 EV models to market over the next three years, we are expanding to make charging convenient for everyone,” said Cathy Zoi, CEO of EVgo. “EVgo locates our stations where drivers want to be anyway:  near shopping, restaurants, parks and other services. So if you live in an apartment without home charging, work as a professional driver and need to charge fast to get back on the road, or have home charging and simply want to top up while you shop, EVgo is at your service.”

EVgo has announced that it is building thousands more fast chargers over the coming years for both consumers and commercial drivers. Through its partnerships with market-leading automakers, fleet and rideshare operators, retail and other site hosts, utilities, governments and other stakeholders, EVgo has steadily grown over the last decade to become the largest public EV fast charging network in the U.S., with these 10 new station locations in 10 days the latest in the company’s rapid expansion.